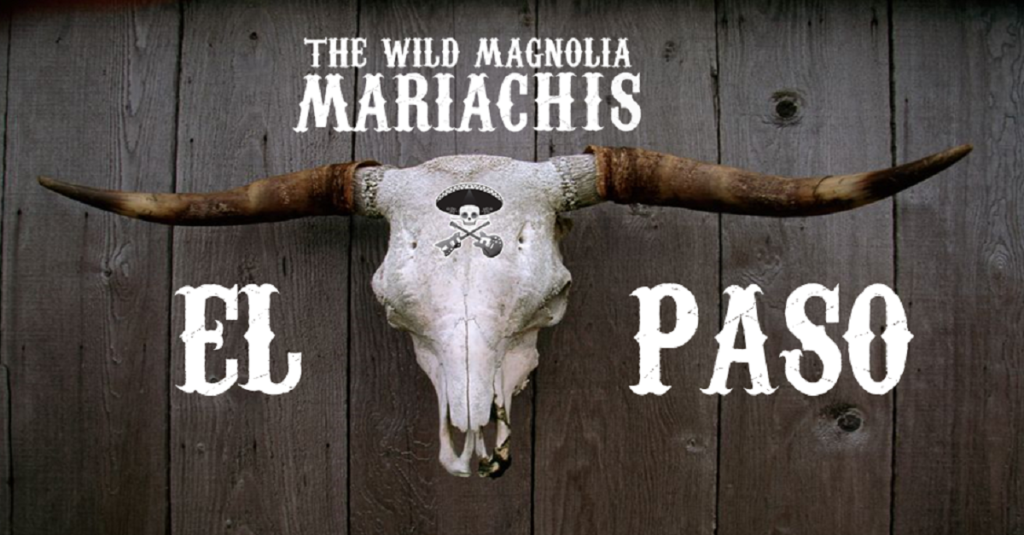 The Wild Magnolia Mariachis have released another demo version of the song “El Paso“, which was recorded early this year. The song was originally released on their first album “Rock’n’Roll u Muerte”. The final version will part of their forthcoming new album, which will hopefully be released in early 2021, depending on covid-19 delay. Hope you’re enjoying hearing it as much as we did playing it.